We'd love to talk with you!

For information on renting our facilities for Weddings, Funerals or Baptisms or other events please email us at:
office@ladnerunited.org 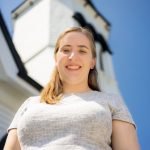 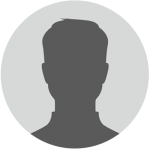 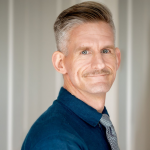 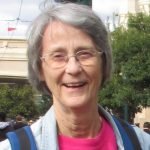 For many years there has been a small, historic United Church on Hwy 10 in East Delta. It was built in 1891 and was served by the same minister who was also the minister of the Ladner United Church for much of that time. About 30 years ago St. Stephen’s decided that they would hire a part-time minister and pursue their own ministry, however it continues to be linked under the same administrative description (called a “two point charge” under the United Church of Canada’s governance structure) as Ladner United, and so together we form the “Ladner / St. Stephen’s Community of Faith.”

St. Stephen’s congregation worships at 10am on Sundays from September through June. For more information contact the Ladner United Church Office.